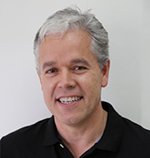 Nelis graduated from the university of Pretoria South Africa in 1984. After qualifying, he worked for two years as a dentist in the South African Defence force as part of the National Service. On leaving the army, he set up and successfully ran his own practice in Newcastle, South Africa, until he moved to England with his family in 1999. He first worked in St Albans, Herfordshire for four years and then in 2003 took ownership of Pembury Dental Surgery.

Nelis regularly attends courses and lectures to keep his dental skills up to date. In his spare time, he enjoys watching rugby and hitting a few balls on the golf course. 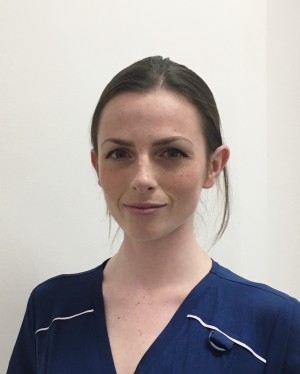 Emily has worked within dentistry for over 10 years, starting as a dental nurse and qualifying as a hygienist and a dental therapist from the Eastman Dental Hospital. Emily is passionate about education and uses her teaching skills to enhance her mission in the prevention of dental disease.

Out of the surgery Emily loves all things active, from running half marathons to snowboarding down the mountains

Michelle has worked at Pembury Dental Surgery since 1990. In her role as receptionist and Practice Manager she is responsible for the day to day running of the practice, and is your first point of contact either face to face or over the phone. Michelle wants you to feel welcome and comfortable at our practice and is always happy to help patients with any queries or questions that they may have.

In her spare time Michelle enjoys reading, movies and travelling. 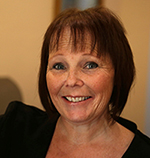 Michele joined the practice in 2006 and qualified as a dental nurse in 2007. She assists Nelis day to day in the surgery, which she keeps spotless. Michele cares for patients during their treatment, putting them at ease and will do everything possible to ensure that they have a pleasant experience whilst at the surgery. She also and very importantly ensures that Nelis has a regular supply of tea throughout the day!

In her spare time she enjoys spending time with her family and friends; going to the gym/Pilates and planning her next holiday or trip.